Change for The Worse: Forest Fires in Turkey and Frost in Slovenia

Worried scientists, student activists, organizations and even movies - This past decade has shown us how climate change cannot be overseen anymore.

Nature ended its silence to “warn” us: gradually increasing heatwaves, melting ice-bergs, droughts and many more pervaded the very environment we find ourselves in.

And our environment was affected by forest fires (in Turkey) and frost (in Slovenia).

Forest fires in Turkey (1) vs Frost in Slovenia (2)

In 2021, from late July to early August, more than 130 wildfires swept across the Mediterranean and the Aegean region covering cities like Antalya, Marmaris and Muğla. These wildfires were some of Turkey’s worst in years. (1) Nearly a million meter squares of land burned away with bushes, redwoods, sweetgums, larches, ermine oaks and kermes oaks.

The fire that started in İçmeler, Marmaris expanded in no time, which led to a fire extinction time of one week. The European Forest Fire Information System (EFFIS) reported that the destroyed land was eight times bigger than the average land destroyed between the years 2008 - 2020. (2)

The officials of the General Directorate of Forestry, on the cleaning field, stated that 13 thousand 650 hectares of land were damaged in the fires in Marmaris, that there was partial damage to 4 thousand 598 hectares of this area and that no cutting work would be carried out. It has also been added that nature renews itself in these areas, and insemination from air and land will be carried out in the coming years. (3)

Compared to past years, how could the fires increase and expand this dramatically?

In our interview, Hasan Altınbağ (7), a forest engineer who works as a fire expert in the İzmir Forest Regional Directorate of fighting against forest fires, says that especially climate change and global warming had an enormous effect on the area. With the unusually high temperature, low humidity and intense winds, the fires not only spread fast, but it was also hard to take them under control.

All studies conducted on the increase in forest fires in the Mediterranean basin confirm further that this increase is caused by hot and dry weather caused by climate. They also state that the number of possible fires may increase in the future. (4)

The observable damage from the fires was so big that Marmaris, once a district with a beautiful forest, is now rugged. These visible changes around the environment, of course, caused a great scare to the natives of the area. According to Altınbağ, the locals were very sad and tried helping as much as they could.

Because of the frost fruit species suffered the most damage in the entire territory of Slovenia, where they were in full bloom. Low temperatures severely damaged stone fruits, apples and pears, according to the estimates about 80 - 100% damage, while blueberries, currants and blackberries were practically destroyed.

In some areas (Posavje, Podravje) vineyards were also significantly affected. Green saplings were 30-90% frozen on the vine, depending on the location of the vineyard. Especially chardonnay, white, gray and Pinot Noir, Sauvignon, Kerner and Blue Franconian, froze.

The low temperatures and frost left catastrophic damage in orchards, which not only affected the fruit but the entire ecosystem. Acacia trees normally produce one third of all honey in Slovenia and due to an immediate decline of pollen and honey, the bee families entered a state of self-preservation instinct, which made Queen bees stop laying eggs. In order to prevent that, with the main source of food for bees being meadows and lawns -including those around our homes-, people were asked to allow the lawns to bloom and the bees to graze on flowers, especially dandelions, which are rich in honey. (6)

Cherry trees affected by the frost (2)

Frost leaving a catastrophic effect on the Slovenian economy

The frost affected not only fruit farmers, vine growers and farmers but also individuals cultivating their gardens. The worst consequences seen in Primorska, Ajdovščina, Vipavska dolina and Goriška Brda had a major impact on the Slovenian company Fructal that provides and sells juices. They could not redeem any Vipavska peaches (endemic Slovenian fruit tree)   from the Slovenian market, therefore they had to switch to Mediteranska Breskev having to import the peaches from Italy and Spain. A lot of work and commitment was needed to examine the trees and cut off the dried sprouts and branches destroying the new growth. However, the Vipavska peach is still in danger of going extinct.

But forest fires and frost are not the only climate change problems. According to the answers from our questionnaire people have been affected mostly by drastic temperature/weather changes (eg. snow in March), drought, heat waves, summer storms, natural disasters, rising sea levels, fewer crops and the loss of biodiversity.

Can the effects of climate change be decreased?

We asked 358 people of different age groups from Turkey and Slovenia if they think that we can decrease the effects of climate change. 81% of the people who took the questionnaire said “yes” and 19% said “no”.

We also asked them what could be done to decrease the effects of climate change.

Here are some of their suggestions:

Stop producing and using so much plastic

Use public transportation instead of using individual cars

Pay more attention to the environment

Ultimately, it’s in our hands to change the course of events. We’ve already acknowledged the “warning”. People in Marmaris helped put out the fires, while people in Slovenia opened up their lawns for the bees. Now, the least we can do is take action. We should take action. 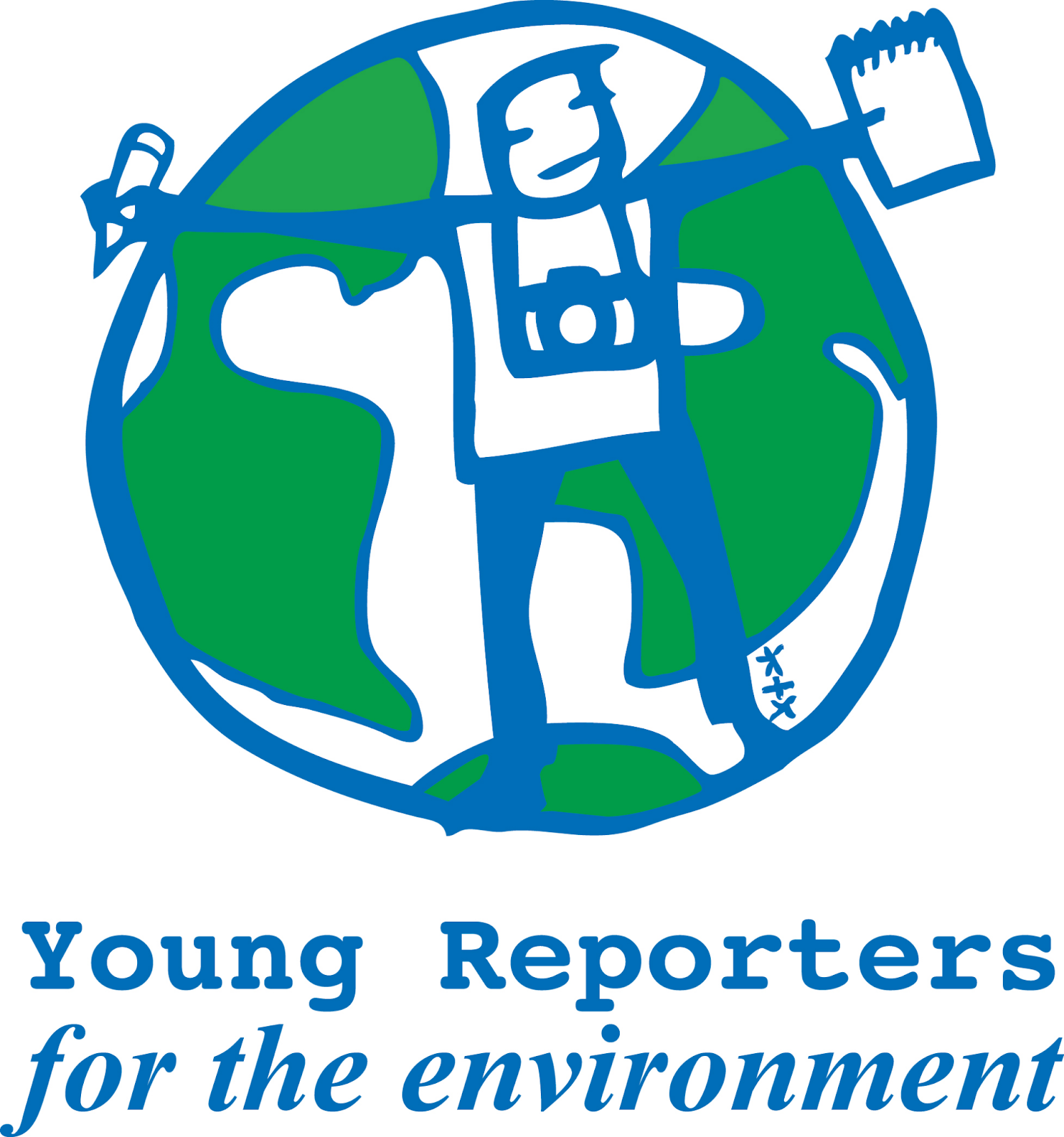